View All (41) Articles Filed Under…

Last week I was getting ready to board a flight at Newark airport.  The arriving plane was late and the gate crew was rushing around to quickly get that plane ready to go.  The gate agent called the first group of passengers to board, but as they got down the ramp to the door of the plane, it became evident that the cleaning crews were  »

The Problem with Hurry

Full disclosure: I suffer from what psychologists’ call “hurry sickness.” I didn’t know it had a name until recently, but nonetheless, I’ve always known that I suffer from it. I jam-pack my days. I overschedule. I say “yes” way too often. The benefits of my disease include getting a lot done, being admired by others who do  »

Do you know what an idiom is?  It is a collection of words that have a meaning not obvious from the words themselves.  Examples in the U.S. include: “Barking up the wrong tree” — looking for answers in the wrong places. “Crying over spilt milk” – complaining about something that’s already in the past. “Killing two  »

Performing Is Not Fast

If you enjoy watching Wimbledon tennis, you already know this to be true: No athlete who wins Wimbledon made it to the winner’s circle fast. Serena Williams won first place in both singles and doubles in 2016. It was her 22nd Grand Slam title and her 16th Grand Slam doubles title. Her age? 35 years old. When did Serena start playing  »

Last month, I attended the first high school graduation at a school my father had helped found nearly 20 years ago, which now serves over 350 students in grades Pre-K through 12. The first graduating class was three young men, who proudly represented the school — its past, present, and future. I was thrilled to see this evidence of  » 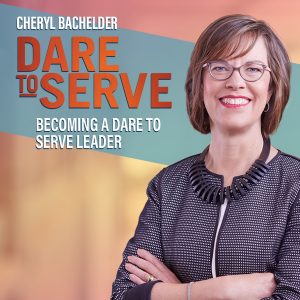