View All (14) Articles Filed Under…

What have you learned in the last 30 days?  Will you remember it 30 days from now? Just a few weeks ago our worlds turned upside down and many of us found ourselves unable to do the things we normally do.  Go to our job site.  Go to the gym.  Go to church.  Go to a restaurant. Go on a trip. New worries arrived with the pandemic  »

Whew. The election is over. The campaign advertising has stopped. Back to work we go… Don’t get me wrong. I am very grateful to live in the United States – a republic where the people elect their leaders. I have never seen a better system of government in my travels around the world. I believe our Constitution set up an amazing  » 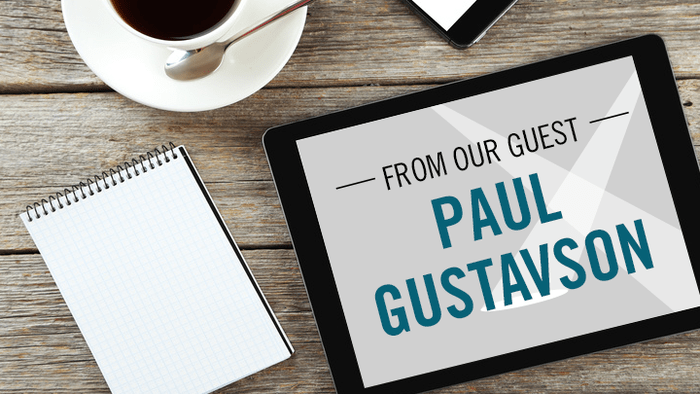 Finding Courage in the Big Decision

Guest post by Paul Gustavson “Courage is being scared to death and saddling up anyway” – John Wayne Have you ever faced making a difficult decision that you knew could change everything? Perhaps it was a decision that kept you up at night causing you to wonder and worry; a decision you knew that could change the course of your  » 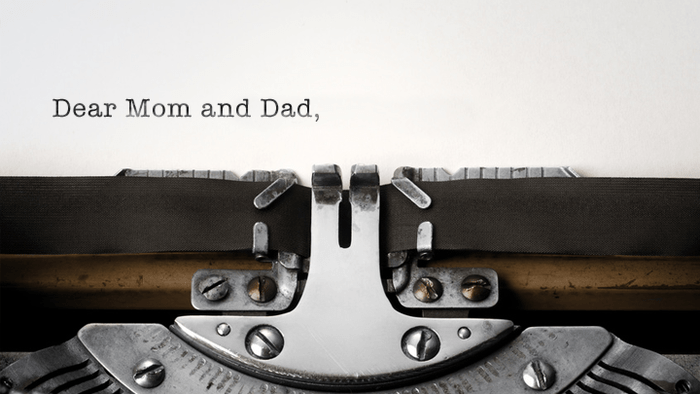 When I was about 11 years old, the oldest of four children, I wrote a letter to my parents telling them all the things that I would do when I became a parent. I would make the younger children behave. I would not let them have privileges until they did their chores. I would spank them if they did not obey my instructions. You get the  »

Seems like the whole month of January is one big football game.  I’m not complaining.  It’s a great sport. This time of year, the stakes are high, as we approach the game of all games, the Super Bowl. The playoff teams are giving the games their best, with hopes of getting to the trophy. Similarly, in this kickoff month of the  »