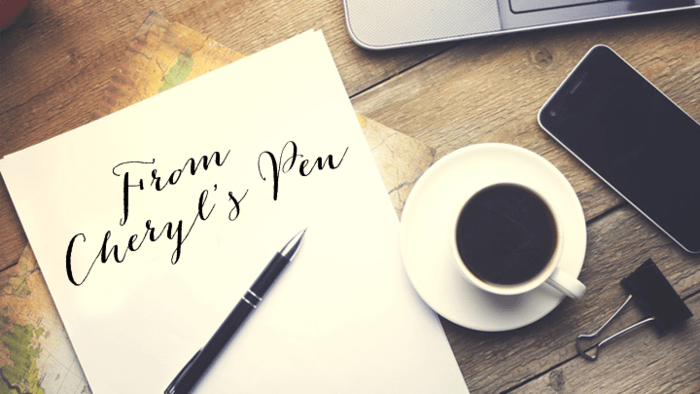 Collaboration Lessons From A Jazz Band

In seventh grade, I played piano in my junior high Jazz Band.  It was six or seven budding musicians – a sax, a couple horns, a clarinet, a bass, a piano and a drum set – and the band leader was our teacher. Our sound probably fell short of New Orleans quality jazz, but looking back, we were learning a very important leadership  » 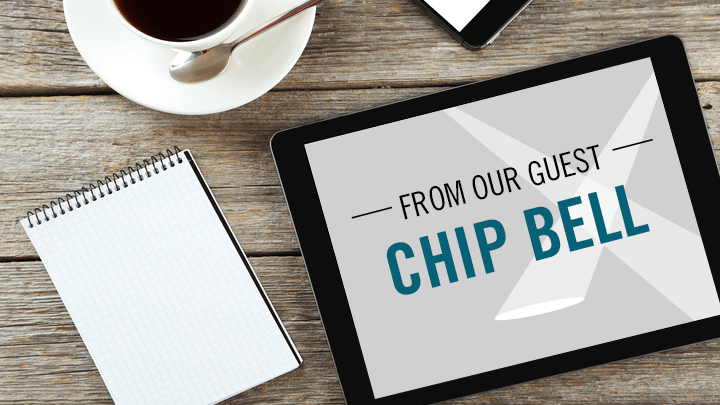 Negotiating the Challenges of Mentoring

Guest post by Chip R. Bell The word “mentor” comes from The Odyssey, written by the Greek poet Homer. As Odysseus is preparing to go fight the Trojan War, he realizes he is leaving behind his only heir, Telemachus. Since “Telie” (as he was probably known to his buddies) is in junior high, and since wars tended to drag on for  »

Apparently our human minds can only remember three or four things at once. Psychologists at the University of Missouri published a paper in 2008 entitled “An assessment of fixed-capacity models of visual working memory.”* Up until this study, most researchers thought we could remember seven things at once – like the seven digits  » 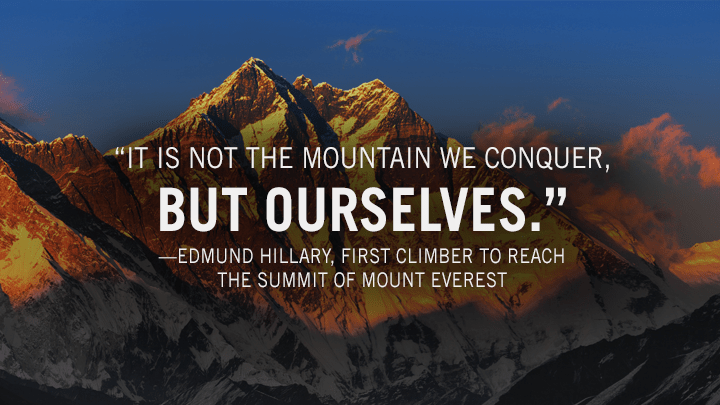 Have you heard about the extreme sport called expedition mountaineering? It is one of the most dangerous activities you can do – attempting to reach the summits of mountains like Mt. Rainier in Washington or Mt. Everest in the Himalayas. Most extreme sports are done alone, like cliff diving and BASE jumping. But this one is done in a  » 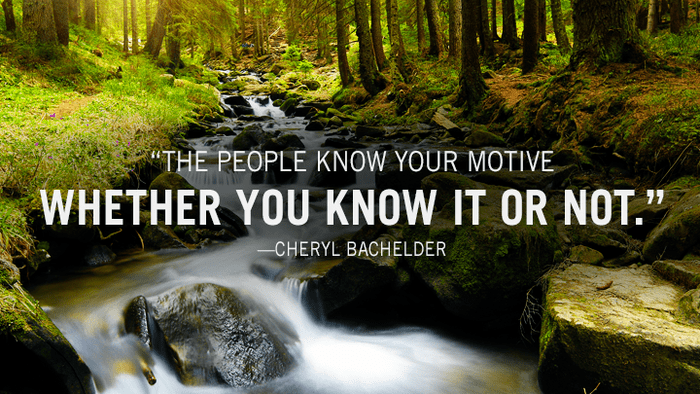 In our family, words are a constant source of debate. “When you said that you hated the Caesar salad, what did you mean by that?” Really? Do we need to discuss this? But the conversation will continue: “Did you really mean hate, or did you dislike one of the elements of the salad?” “Would it be a better to say you prefer a  »